As December rolls around, it appears clear through the continued work and lack of infrastructure testing, that the launch site will not meet its end of November target date as initially projected. This should not come as a surprise to anyone as the complexity of the launch site and associated infrastructure, as well as the number of moving parts within the project, would be tough for any company to handle. With that being said, it is important to revisit some of the expectations moving forward, especially with the most recent news of a potential Covid delay. Although it is also important to note the significant progress made by SpaceX in building some of the most complex parts of their vehicles, which has put them ahead of the build schedule. 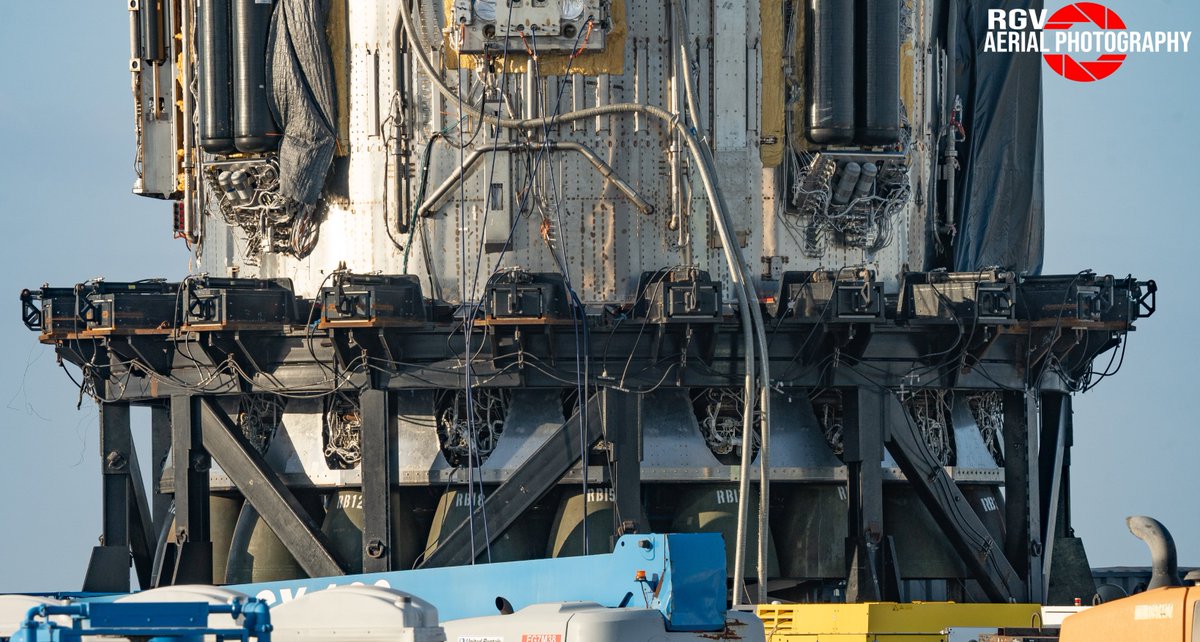 Last week, during a presentation to NASEM, SpaceX CEO Elon Musk gave an update mentioning that the launch site and associated infrastructure would be complete by the end of the month. Due to the lack of visible testing and components yet to be installed, it would appear from the outside at least that SpaceX will miss this target. For anyone who has been watching Starship development for some time, this does not come as a surprise, as all timelines relating to the project are optimistic at best. This is a result of the company culture and is largely responsible for why SpaceX can achieve such aggressive timelines.

It’s also important to note the recent news of a new variant of concern relating to Covid-19. At the time of writing this, not much has been confirmed about this new variant, although organizations around the world are working hard to understand the risk. In the case that this variant does pose a significant risk, it is safe to say progress at Starbase will slow down further, and again, this would result in a delay to testing/flights. While everyone within the community wants to see Starship fly, we all want to see SpaceX employees and the incredible contractors at Starbase safe and well. Please remember to be patient during this time of uncertainty.

So ignoring the potential pandemic-related delays until confirmed, December is still shaping up to be an exciting, but limited month of Booster and infrastructure testing. It should be relatively safe to assume the completion of the launch site within the first half of December, leaving a limited window for initial tanking tests and perhaps some limited static fires. The window for operations is limited due to the upcoming public holidays and no doubt SpaceX employees who have been at Starbase for a while will want to go home and see their families for the holidays.

Before the booster tests can begin, however, the rest of the infrastructure needs to be thoroughly tested and signed off. Thanks to the incredible community of reporters and creators down at Starbase, we should see a lot of this take place in real-time, and you can guarantee that Starbase Brewing will cover it here as well! 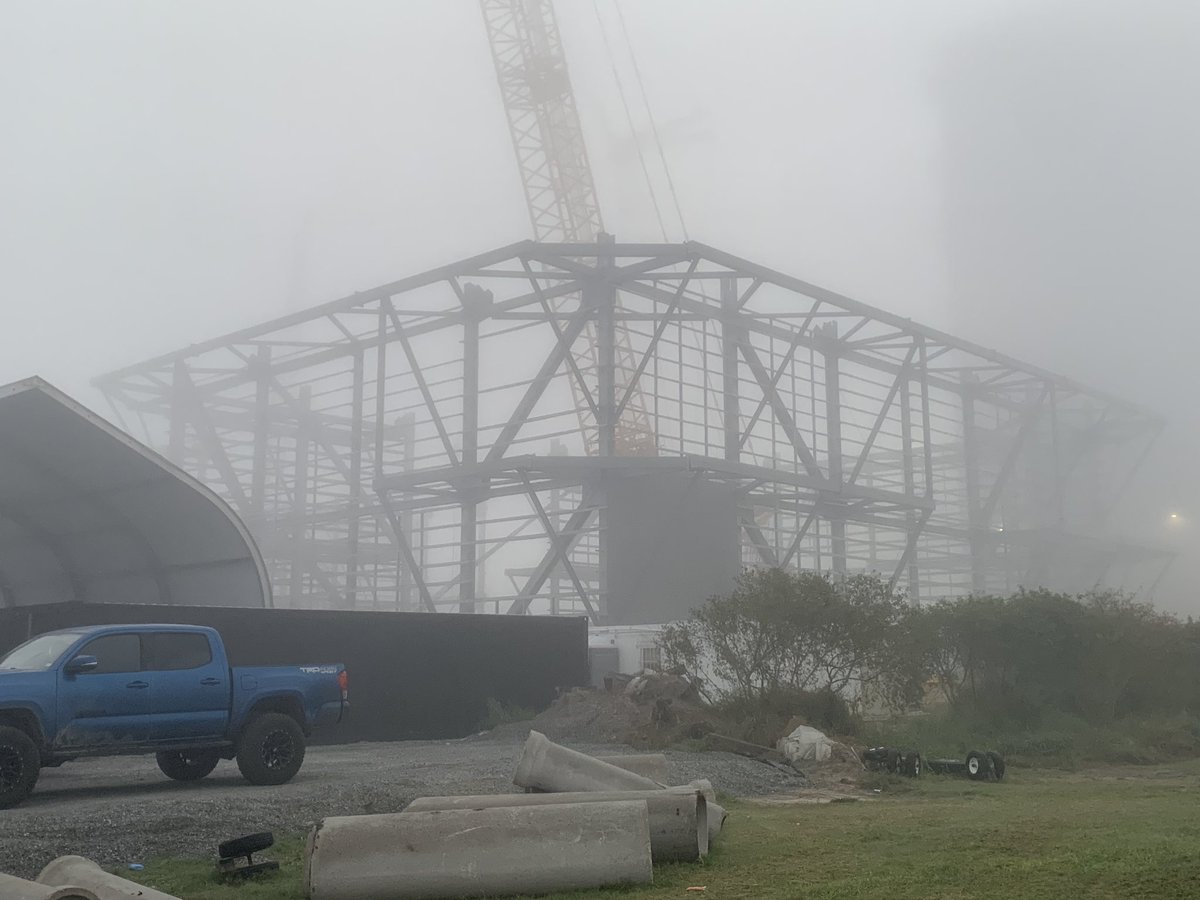 First panels going up on the Wide Bay. Source: RGVAerialPhotography

Finally, to round out this week’s news, let’s talk about the parts that have been seen at Starbase and their associated vehicles. Booster 5 and Ship 21 are in the final stages of production, with Booster 5 now fully stacked within the High Bay. No doubt soon we’ll see Booster 5 moved out to allow for Ship 21 to be assembled within the High Bay. Flight 521 is expected to follow a similar test flight profile as Flight 420, although changes between the vehicles are already clear, with Booster 5 sporting a new internal propellant tank for landing operations. This tank is expected to reduce the risk of engine blowouts associated with air bubbles and propellant sloshing around in the tanks. 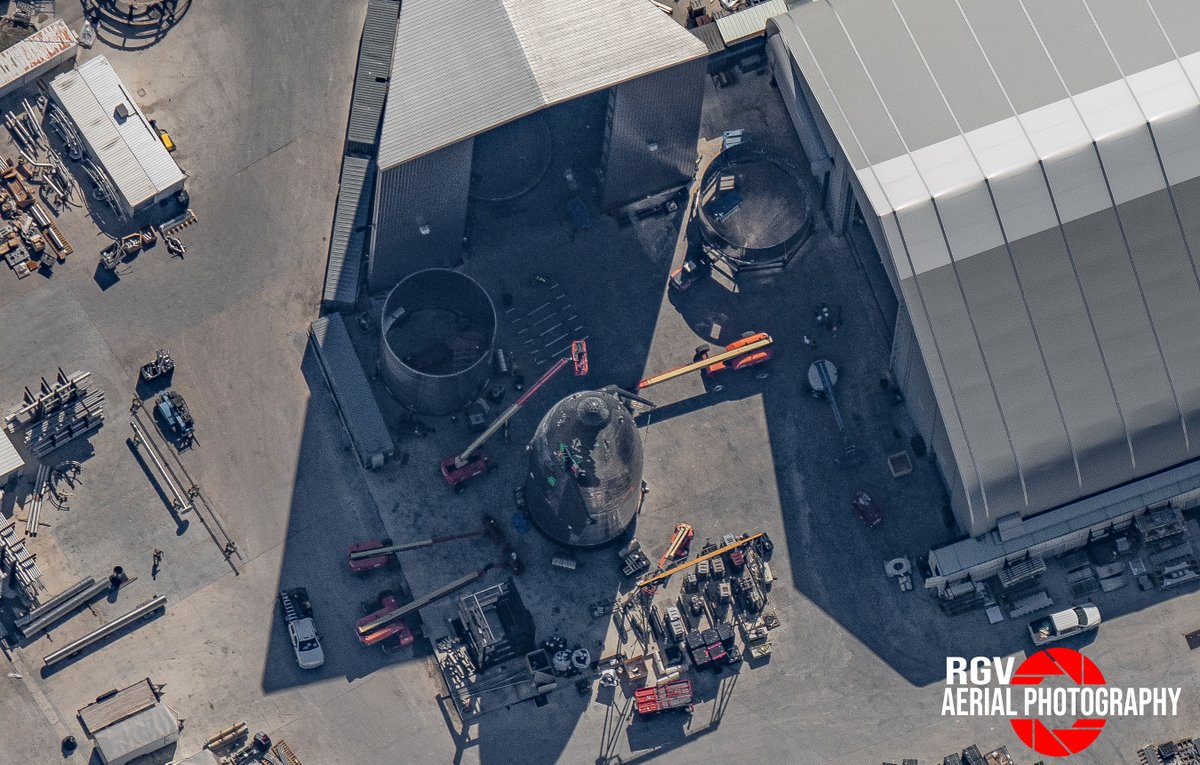 Flight 622 and 723 have also been seen in various parts around the shipyard. SpaceX has been working on the more complex dome parts and storing them in anticipation of full production once the orbital tests begin. The first part of Ship 24 has also been sighted this week, although nothing for Booster 8 just yet. Space at Starbase is at a premium right now, and until facilities are expanded, the build team has to be careful about what they construct and what they choose to not construct. To achieve Elon’s goal of 12 orbital flights next year, there is no doubt we’ll be witness to another incredible Starbase surge, as SpaceX takes the next steps to make life multi-planetary.